How Vacation Can Boost Your Productivity 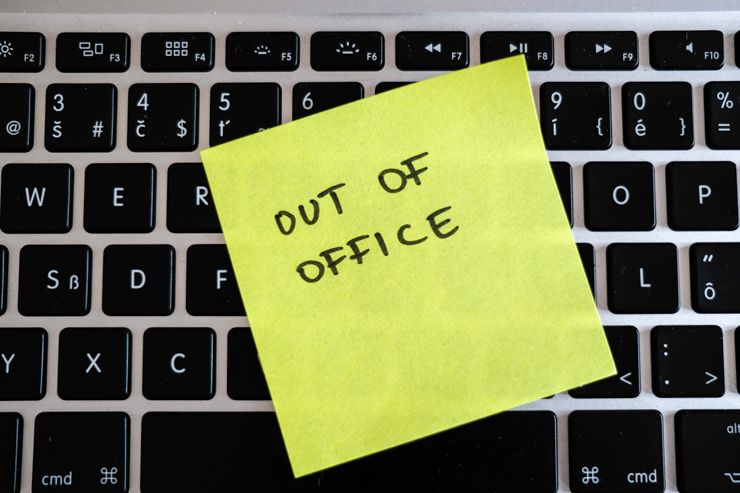 People in the U.S. aren’t taking their vacation time, but we should be. Research shows it has a major impact on productivity. Here’s a quick look at the scope of the problem and a few reasons why you should book your time off now and encourage employees to do the same.

Americans Get Fewer Vacation Days to Begin With

According to the Washington Post, the French are guaranteed 30 days per year and the U.K. mandate is 25 annually. These figures are before paid holidays, which puts certain groups, such as the Spaniards, at as much as 39 paid days off each year. The U.S. is one of just 13 countries that don’t mandate vacation time, CNBC reports. Despite the lack of regulations, about 76% of the population gets an average of ten days after a year of employment and some of the most tenured workers with 20 years net more than 20 days.

72% Won’t Use All Their Vacation Days Anyway

Research on how Americans are handling their vacation days is grim. Data presented by CNBC indicates that the average person only took 54% of their available vacation days last year and just 28% intend to use all theirs this year.

According to Forbes, it comes down to four primary reasons:

Pressure from the boss to skip vacation (19%)

It’s not really a vacation anyway (48% check in with work, per Forbes; 29% have been contacted by a coworker, per CNBC)

But You Should Take Vacations—it’s Good for Productivity

The reality is, if you’re skipping vacations, you’re not doing yourself or your company any favors. Here’s why…

Researchers from the University of California put vacations to the ultimate test and stacked a traditional resort vacation up against a meditation retreat. Both groups had similar markers of reduced stress from their time away from work, some of which lasted ten months after. Stress reduction is a boon for productivity, as a calm mind is well-poised to tackle the day.

Time away builds resilience and refreshes you.

Not surprisingly, being unable to disengage from work is a major contributor to burnout, according to another study. However, those who take time away and genuinely don’t connect with work during time off don’t face the same consequences. Disengaging can even help build your resilience, you can face challenges head-on upon your return.

Doing something you’d describe as “play” or “exploration?” Research shows it boosts creativity and novel thinking. For example, a four-day hike can give you a 50% boost, helping you solve problems quicker and with greater ease when you head back to the job.

Remember that University of California study? The researchers weren’t just comparing meditation to resort relaxation. They looked at immune function too. All vacation goers had better immune function after the stay, meaning your time away can help you stay healthier, so you’ll miss less work overall.

Give yourself permission to take that hard-earned vacation, if only for the sake of productivity. And, if you liked this article, give us a follow now, so we’re easy to find when you get back!

The HR Source March 24, 2022
Read More »
PrevPreviousHow Can Empathy Change the Workplace?
NextUsing Keywords and Accomplishments to Your AdvantageNext