Why We Still Need to Talk About Unconscious Bias 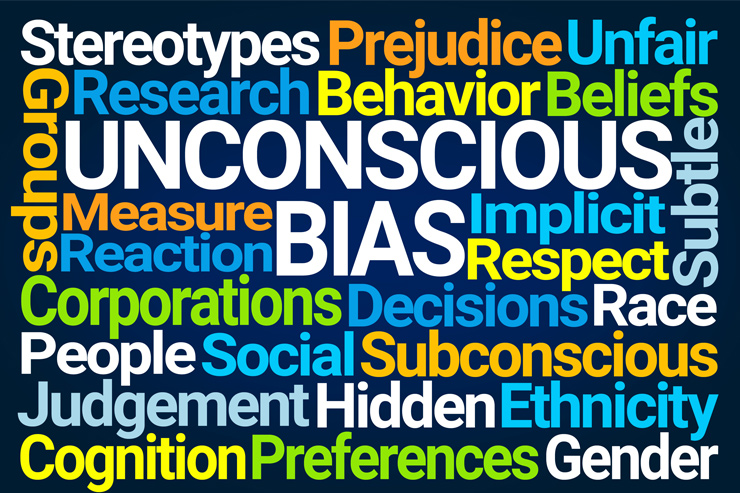 There’s a lot of talk about unconscious bias these days, and even some action… perhaps to the point where many people think we’ve pushed ourselves to the limits and have nothing more to gain by continuing the talk. But, let’s be clear. There’s still a lot of ground to cover before we really embrace diversity and inclusion, and getting there starts with talk.

Everyone has Unconscious Biases

It’s just the way the human brain works. The mind is constantly trying to fit new situations into situations it is familiar with. For example, a new corporate manager who spent the first half of his/her career in the military may expect unquestioning loyalty from employees s/he supervises. Those who question him/her may be seen as being disrespectful and not loyal to the company. The fact of the matter may be that the actions of the employees are completely consistent with the company’s culture – a culture that the new manager has not yet internalized.

The (unconscious bias) autopilot in our systems kept our ancestors alive. It taught them to be wary of outsiders who might cause harm or of potentially poisonous foods. It even simplifies our lives and keeps us safe today. It helps us avoid potentially dangerous situations. It (hopefully) stops us from purchasing hot dogs from the unlicensed vendor down the street who may or may not understand the importance of keeping food at a specific temperature.

Unconscious Biases Continue to Cause Harm

Half of all male Fortune 500 CEOs are three inches taller than the average man.

The examples above serve as a universal litmus test because they impact everyone, but let’s be frank here. Unconscious biases have a disproportionate impact on women and people of color. This is an age in which women earn 80 cents for every dollar a White man earns and Black women earn just 61 cents for every dollar. That amounts to a $946,000 loss over one’s lifetime. These gaps exist over virtually every minority group too. Black men earn 73 cents per dollar and Hispanic men earn 69 cents per dollar.

Your HR Practices Include Unconscious Biases

If you haven’t proactively taken steps to eliminate unconscious biases, they are impacting the talent you attract, the employees you retain, and your organizational culture. They seep in via unexpected ways, such as:

Launching media campaigns that are offensive to women or people of color.

Failing to enact policies and offer benefits that attract a wide pool of candidates.

Pretending that diversity and inclusion is not a problem within the organization.

Support Diversity and Inclusion in Your Company

We have a long way to go before society is truly inclusive, but you can take steps today to eliminate unconscious bias in your company. Check out our services to get started.

The HR Source March 24, 2022
Read More »
PrevPreviousHow to Spot Lies on a Resume
NextHow HR Can Be Prepared for the RecessionNext