How to Address Unconscious Bullying in Leadership 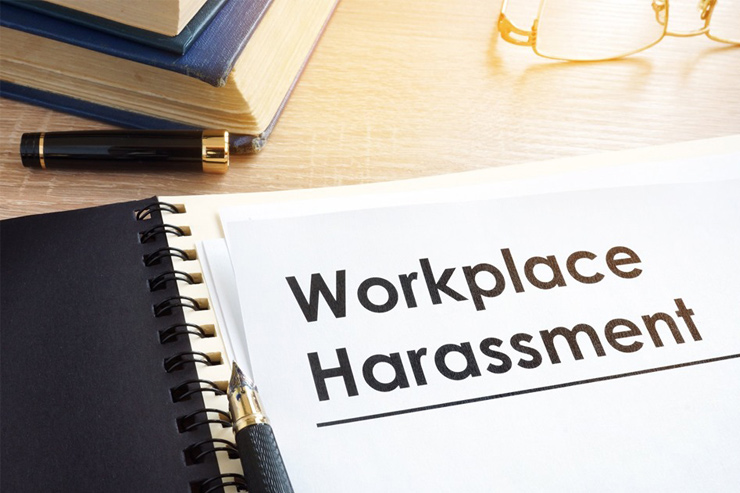 Workplace bullying has tripled since the 1990s researchers say, and additional studies show it’s the greatest cause of workplace stress now. Of course, it’s not always done in the overt ways school children do and, chances are, at least some of the leaders in your organization are doing it right now.

Research shows nearly 30% of people report being bullied in the workplace, but certain groups experience it more. For example, 32% of women, 39% of workers age 18-24, and 40% of LGBT workers say they’ve been bullied at work.

What is Unconscious Bullying?

Bullying, in general, can be described as unreasonable behavior repeatedly directed at an employee or group of employees. It has a wide range, covering everything from intimidation though insults to demeaning actions that diminish self-confidence or self-esteem. Unconscious bullying shares these characteristics, but the person engaging in the behavior is unaware of how his or her actions impact the people involved.

Why Should I Care?

The impact of bullying runs deep. In general, it’s associated with stress, depression, and suicide. Also, it is linked to health concerns such as insomnia, high blood pressure, heart attacks, and strokes. In the corporate world, it also contributes to poor morale, diminished productivity, increased absenteeism and turnover.

Unconscious bullying is unlike traditional bullying in that the bully doesn’t realize what he or she is doing. Leaders are especially prone to it because they’re in a position of power which can naturally make them appear more intimidating or cause employees to be more sensitive to certain behaviors. Moreover, leaders set the stage for the behavior of others. When leaders unconsciously bully, others do too.

Some of the most common forms of unconscious bullying employees report include:

How Can Unconscious Bullying Be Corrected?

1. Take employee feedback seriously. If someone has an issue or a “personality conflict” with a supervisor, it could be an unconscious bullying situation.

2. Establish policies that promote a positive company culture. Find ways to lift people up and ensure everyone from leadership through employees has the tools and resources necessary to be successful.

3. Have corrective action policies. They should include required training and coaching on unconscious bias, but also address what will occur if the behavior does not stop.

4. Offer communication classes. Once people begin to understand how others may receive their messages, they often become more mindful communicators on their own.

Learn More About Diversity and Inclusion

Check out our services to learn more about how you can use diversity and inclusion training to address unconscious bullying in your organization.

The HR Source March 24, 2022
Read More »
PrevPreviousHow To Use Your Transferable Skills To Your Advantage
NextHappy Global Talent Acquisition Day!Next